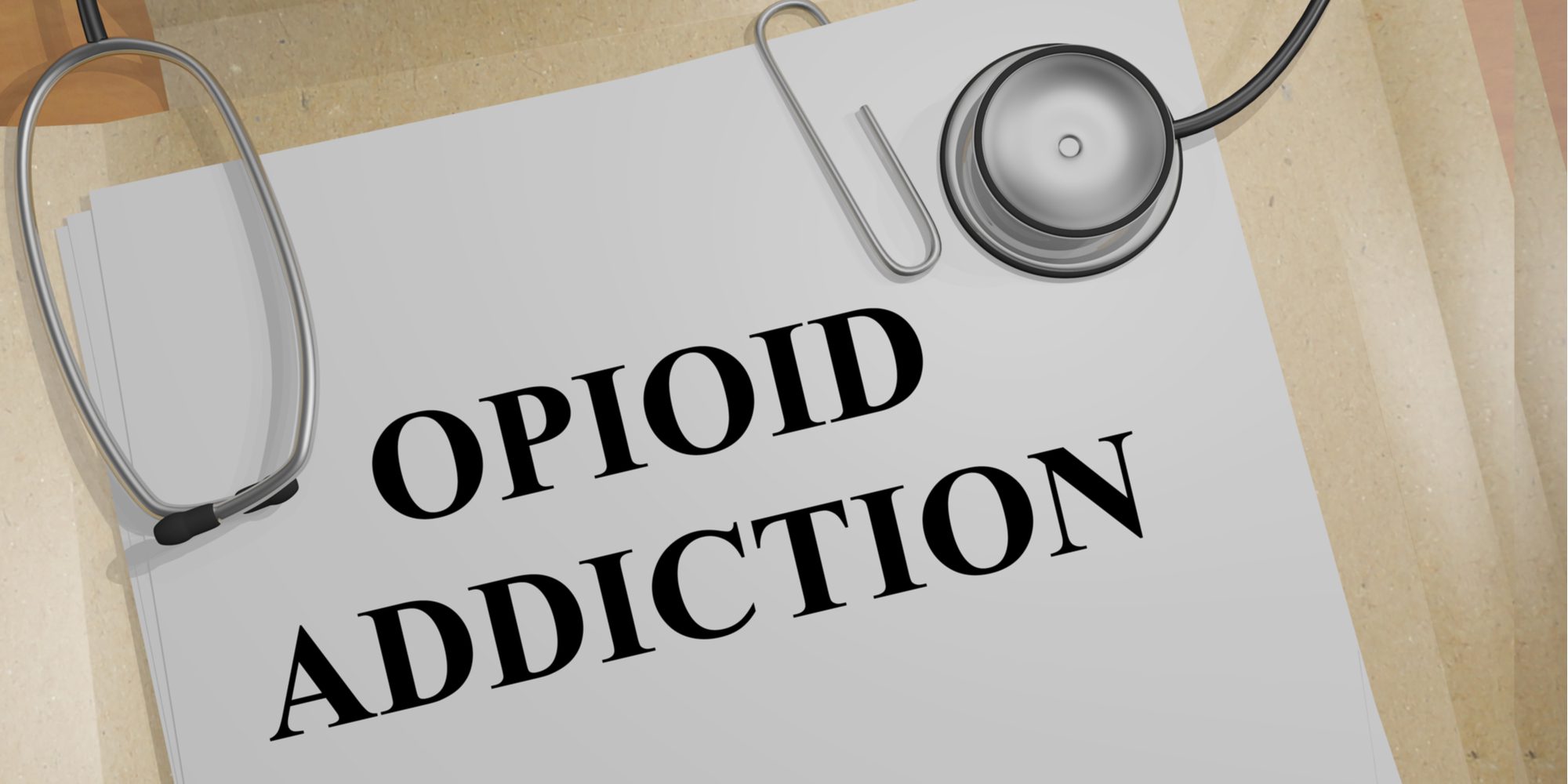 Fentanyl and morphine are both painkillers, but different painkillers affect the body in different ways. Two of the most common and potent opioids used in hospital settings are morphine and fentanyl. With the large number of fentanyl overdoses in the past decade, patients prescribed fentanyl may wonder, “How strong is fentanyl vs morphine?”

When comparing fentanyl vs morphine, it’s important to note that both are quite powerful opioids with high potential for addiction. Both are extremely potent, fast-acting, and can be lethal in as little as one dose. According to the National Institute on Drug Abuse, nearly 80 percent of heroin users report starting their substance abuse with prescription opioids. With prescription abuse increasingly becoming a gateway into addiction, it’s more important now than ever to know how to properly use prescription medications.

Morphine is most commonly used to help relieve severe pain, and was one of the first opioids to be chemically isolated and used for pain relief in 1827. Because of this, morphine is one of the most well-studied opioids and is often used as the benchmark for comparing the strengths of other opioids.

Like other opioids, morphine causes a flood of dopamine in the brain’s reward center. This gives morphine its intense high, but the brain quickly grows a tolerance to its effects. Opioid addicts often begin to use stronger and stronger opioids as they develop tolerance in the hopes of achieving the same high. 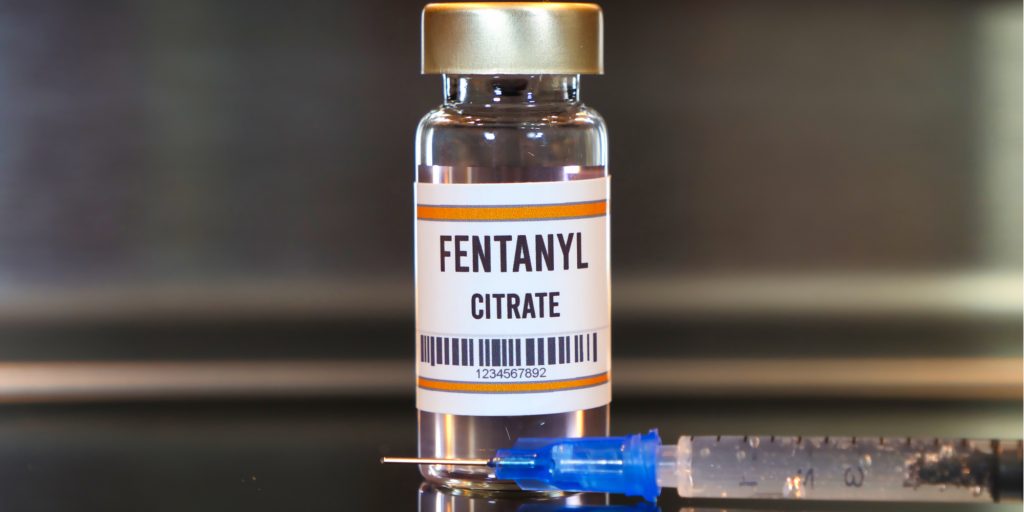 Fentanyl, similar to morphine, works by increasing dopamine neurotransmitter activity and is highly addictive. Fentanyl is more commonly used in cases of extreme chronic pain, especially in those who have developed a tolerance to pain medication.

Between the two opioids, fentanyl is a lot more potent than morphine. This is mostly due to the fact that morphine is a chemical derived from poppy plants, while fentanyl is synthetic. Fentanyl is usually only reserved for the most severe types of pain because of its high potency.

How Much Stronger Is Fentanyl vs Morphine?

While both are potent opioids, fentanyl is far stronger than morphine. For this reason, morphine is typically considered the safer of the two opioids, and is prescribed more often for pain management than fentanyl. Because of the strength of fentanyl, even a small amount can lead to an overdose or death. For example, just a quarter of a milligram of fentanyl can cause respiratory failure.

Opioid potency is measured by how much stronger an opioid is compared to morphine. For comparison, methadone is about three times stronger than morphine, heroin is about five times stronger, and fentanyl is 100 times stronger. This means that to achieve the same painkilling effect, you’d only have to take a tenth of the amount of fentanyl vs morphine.

This dramatic difference in potency contributes to the overdose potential of these different drugs. Despite fentanyl being so much stronger than heroin, it is often cheaper because it is easier to synthesize and doesn’t require poppy plants to make.

Because of this, illicit heroin is often laced with fentanyl in order to increase profits. This is also why fentanyl is so dangerous. Users who don’t realize that they are taking fentanyl aren’t expecting the strength of the opiate effect that they receive, and they can easily overdose on even a small amount. While opioid antagonists such as Narcan can help reverse the effects of opioid overdose, stronger opioids such as fentanyl can require large amounts in order to counteract their effect.

How Strong Is Fentanyl Compared to Other Opioids?

When discussing fentanyl vs morphine, it’s important to keep in mind that although one may be more potent, all opioids are dangerous when taken irresponsibly.

Dilaudid is a brand-name medication containing the semi-synthetic opioid hydromorphone, which is derived from morphine. Dilaudid is used to treat moderate-to-severe pain symptoms. Due to its high potential for addiction, Dilaudid is usually reserved for short-term therapeutic use. Despite this, while it is roughly 10 times more potent than morphine, Dilaudid is still only about one-tenth as strong as fentanyl.

Dilaudid can take up to a half-hour to begin working before it lasts for several hours. Fentanyl works faster, sometimes within a minute. However, fentanyl has a relatively short effect, and will typically start to wear off within 90 minutes. For this reason, Dilaudid is more often used for long-term pain management, while fentanyl is used for immediate effect.

Oxycodone is a semi-synthetic opioid that is used for moderate to severe pain and is one of the most commonly prescribed painkillers in America. Oxycodone has a much weaker effect compared to fentanyl. Fentanyl is 100 times more potent than morphine, and morphine itself is one-and-a-half times more powerful than oxycodone. However, as an opioid, oxycodone is still highly addictive and thus carries the potential for overdose.

While oxycodone is also strong, fentanyl is one of the strongest opioids available, and even a tiny amount can lead to an overdose in people who are not opioid resistant. There are more restrictions surrounding who should be prescribed fentanyl, and it’s not intended for managing short-term pain. Instead, fentanyl is most often intended for people experiencing severe pain who have developed tolerance to other painkillers.

Getting Help for Opioid Abuse 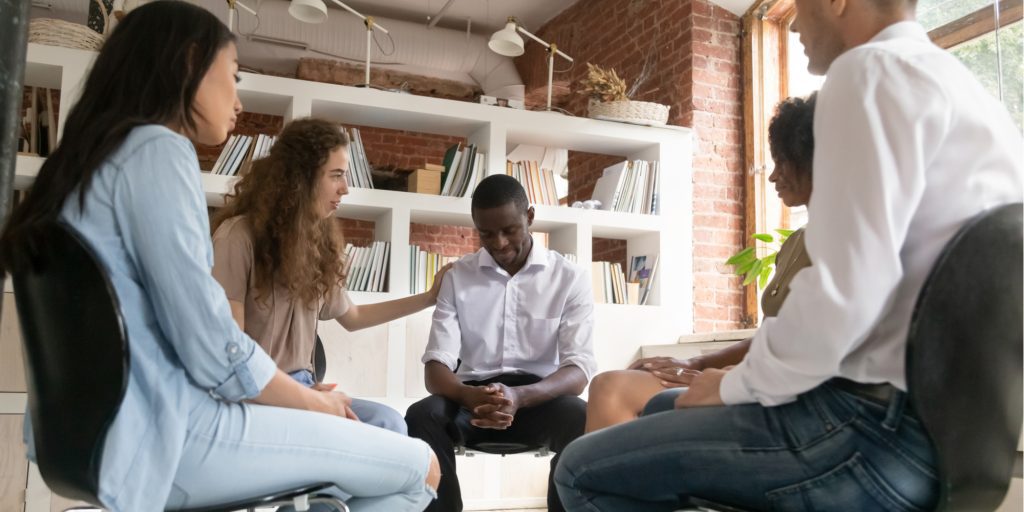 Though comparing the strength of fentanyl vs morphine demonstrates how dangerous fentanyl is, all opioids carry the risk of addiction and overdose. If you or a loved one are struggling with opioid abuse of any kind, then the time to get help is now.

At Ridgeview Hospital, located in Middle Point, Ohio, we understand how difficult it can be to take that first step. We also understand that addiction is often accompanied by mental illness. With our experience in psychiatric care and recovery, we help those suffering from co-occurring mental health and substance use disorders to take back control of their lives.

We offer our patients a wide array of evidence-based, effective treatment options to recover from addiction while treating its underlying cause. Our dual diagnosis treatment programs are an effective way to safely recover from drugs or alcohol in a safe, caring environment while learning how to address mental health issues in a healthy way.

If you have any questions about how our treatment programs can help you, reach out to us by phone at 419-968-2950 or contact us online using our confidential contact form. However you chose to reach out, we’ll be here ready to help you on your way to a healthy, meaningful recovery. 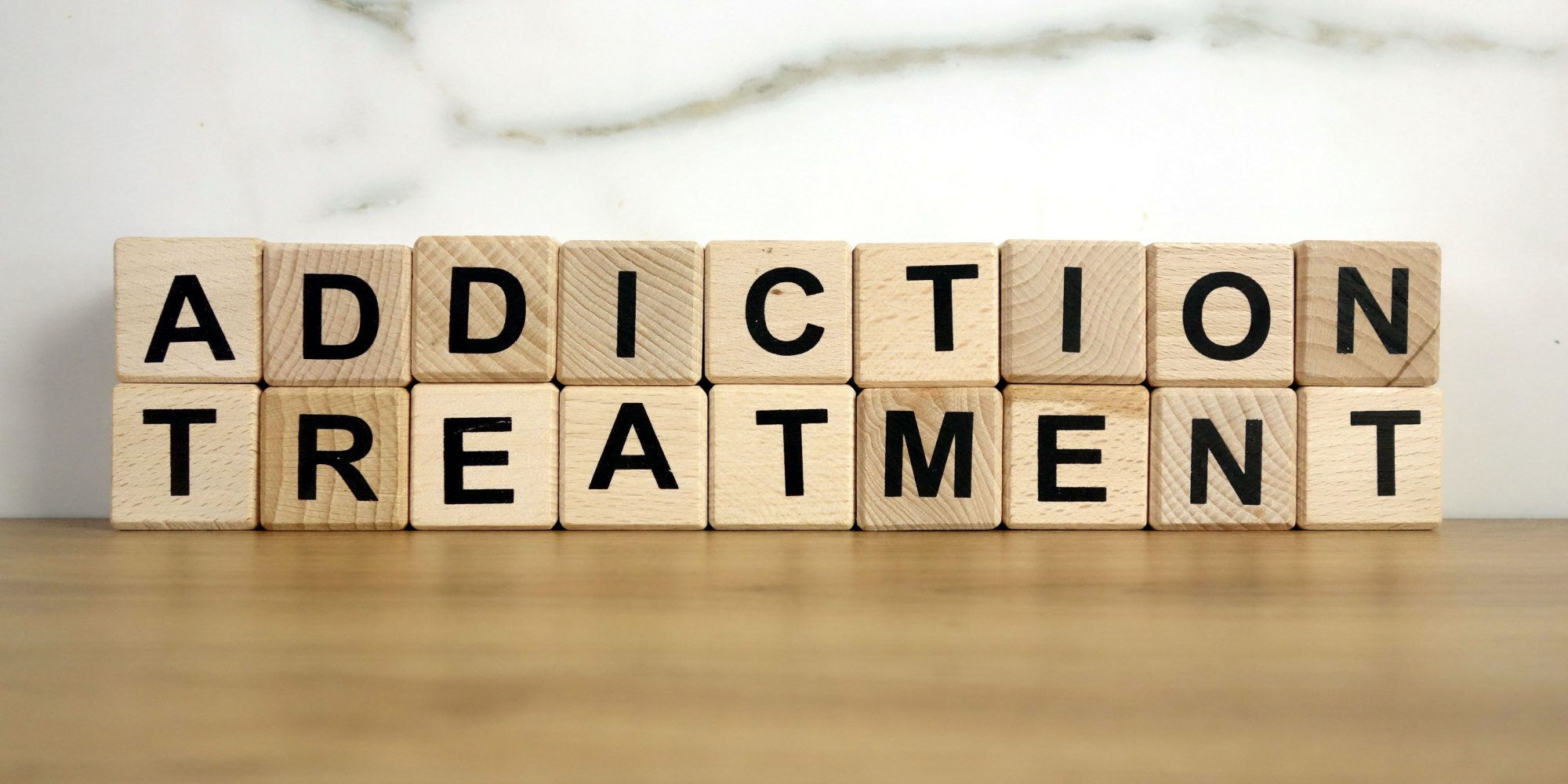 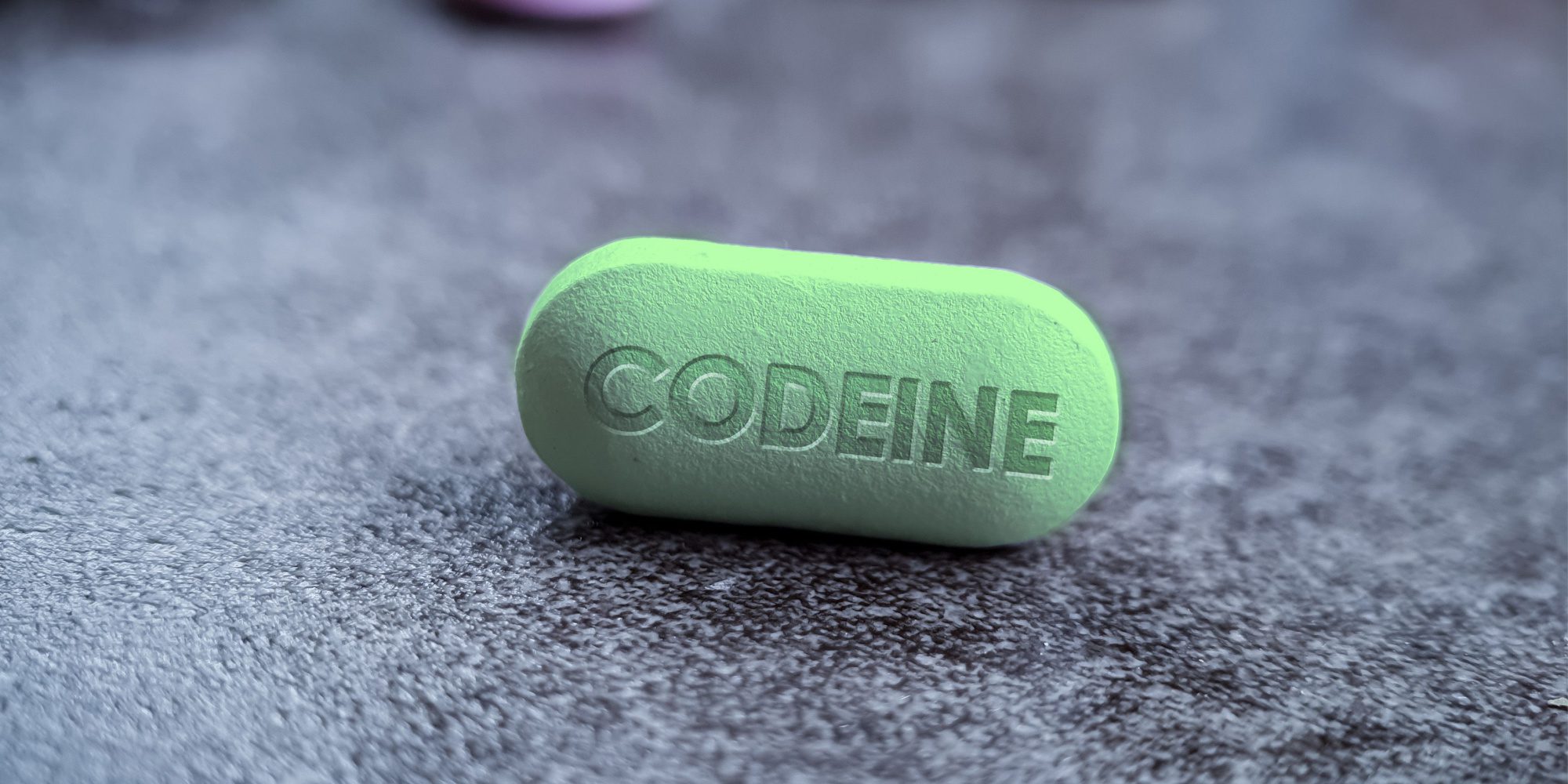 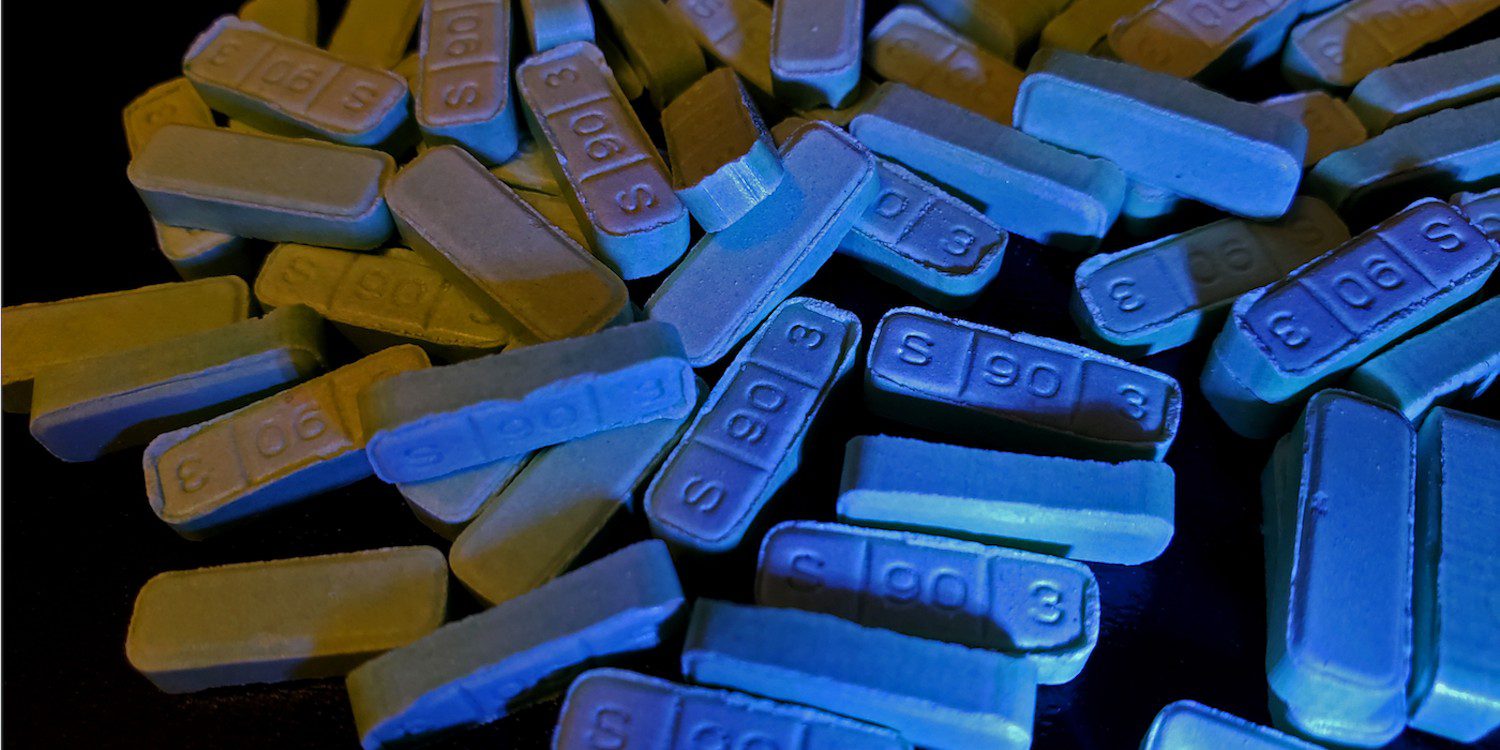